Fight for Humanity is a non governmental organization based in Geneva Switzerland that promotes the respect for human rights in areas affected by armed violence and controlled by non-State actors.

Detained Children from ISIS-Related Families: How to Best Protect Their Rights in North East Syria. 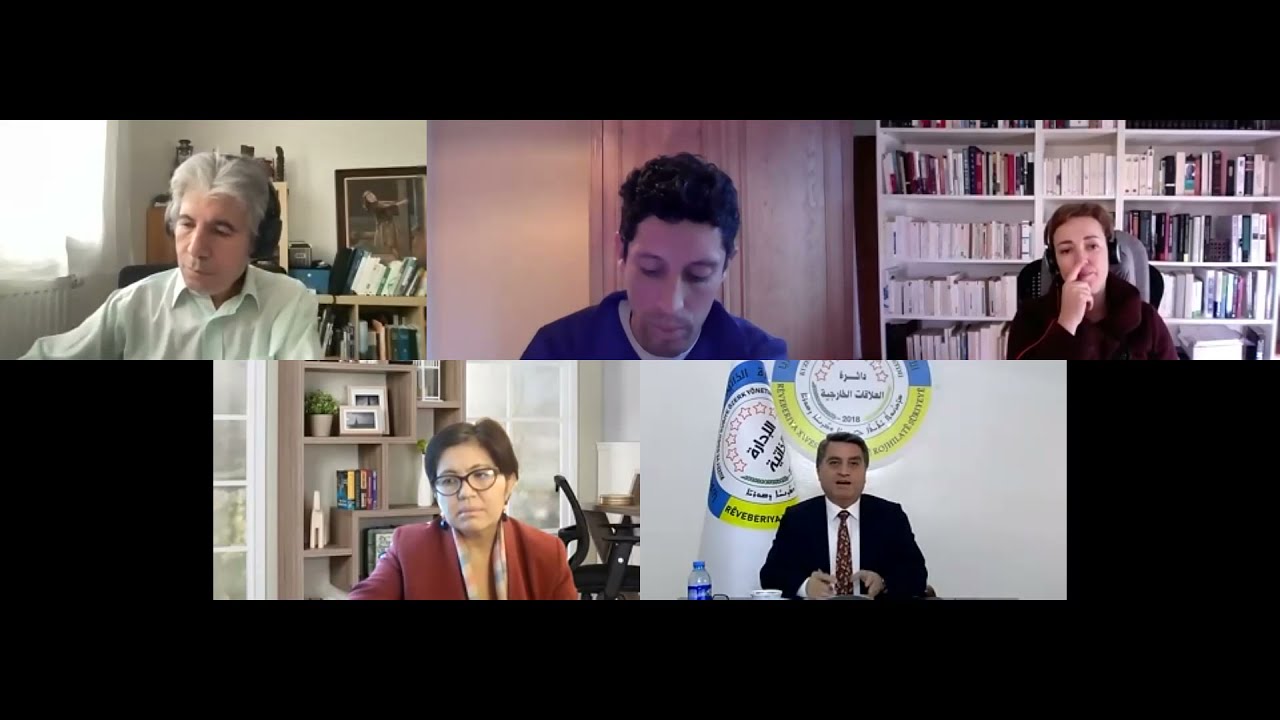 Women’s Rights in Times of Conflict: Women from Armed and Political Movements Express their Views

North East Syria: “Only a Political Solution can Improve the Humanitarian Situation”

COVID-19: Three Conflict Parties Express their Views on Ceasefires and the Response to the Pandemic

Our webinar series was launched in May 2020 to provide its audience with first-hand accounts from the ground. Four to five times a year, the events aim at having a positive, proactive, focus on human rights, humanitarian issues, and peace, and at giving space to voices of key actors from the ground (including representatives of non-State armed groups). In total, more than 600 people participated in our events since their launching.

The past webinars featured speakers such as the Special Representative of the Secretary-General for Children and Armed Conflict, representatives from Human Rights Watch and the International Committee of the Red Cross, but also leaders of non-State armed groups such as the Syrian Democratic Forces in North East Syria, the Southern Transitional Council in Yemen, and the National Liberation Army in Colombia.